Look at past before believing promises – Prime Minister 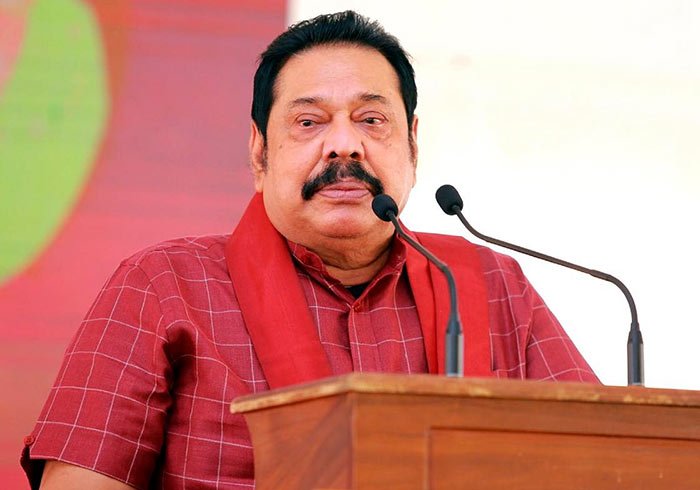 Prime Minister Mahinda Rajapaksa has urged the public to look at the past before believing promises made by candidates during election periods.

Speaking at a function in Minuwangoda yesterday, the Prime Minister said candidates who only announced promises during elections have been witnessed over the years, adding that one must determine if such persons have proven to be true public representatives.

Meanwhile Prime Minister Mahinda Rajapaksa says it is a government’s main responsibility to ensure the safety of the people.

Addressing a rally in Negombo, the Premier said the new government will ensure national security and the people’s safety.

Prime Minister Rajapaksa charged the former government of failing to ensure security of both the country and its people.

The Prime Minister claimed that the 2019 Easter Sunday bombings were an example of their failure.

1 Response to Look at past before believing promises – Prime Minister