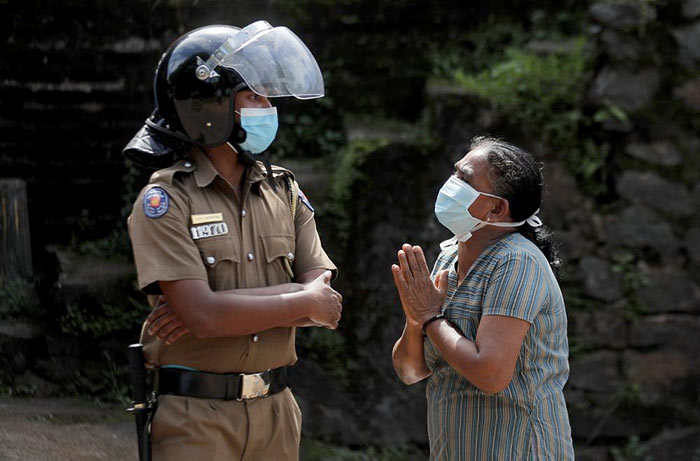 Another inmate who was admitted to the Ragama Hospital after being injured in the clash at the Mahara Prison on Sunday (29) has died.

Accordingly, 9 inmates died in the incident. A spokesman for the Ragama Hospital said that 108 others, including two prison officers are being treated.

Meanwhile, after rapid antigen tests were carried out on inmates who were admitted to the hospital, 12 more inmates identified as COVID-19 infectees.

26 infected inmates were identified yesterday. Accordingly, it has been confirmed that 38 inmates who have been referred for treatment have been infected with COVID-19.