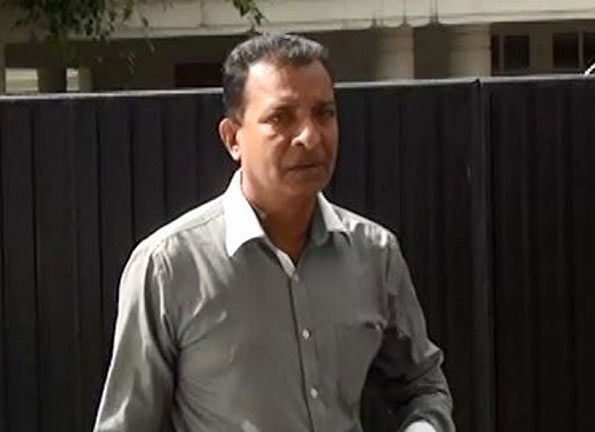 Weliwita, who is the Chairman of the Carlton Sports Network (CSN), is to be questioned regarding alleged financial irregularities at the television channel.

He has previously been summoned by the FCID for questioning regarding issues such as the appointing of the Board of Directors at CSN, tax relief and broadcast rights of live cricket matches.