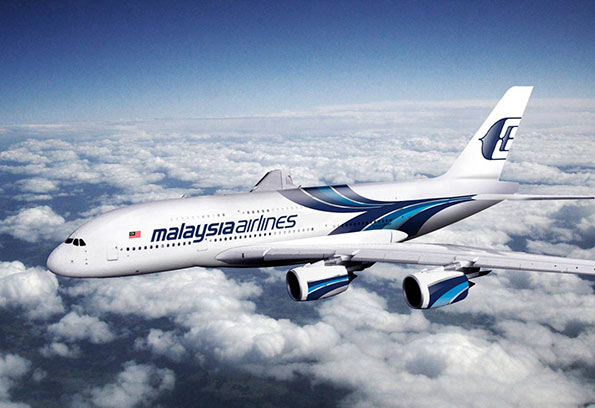 A Malaysia Airlines flight bound for Colombo, Sri Lanka made a turn back early Sunday after take off, flight tracking sites showed.

According to Flightradar24, Malaysia Airlines MH179 was circling above Malacca Strait shortly after taking off late Saturday.

“MH179 is returning to Kuala Lumpur after 2 hours of fuel burn to reduce landing weight,” it said.

“MH 179 landed safely back at Kuala Lumpur airport. The reason for the return is not known at the moment,” it twitted later.

Malaysia Airlines is struggling to recover after two major air disasters in 2014. Flight MH370 went missing on March 8 last year en route from Kuala Lumpur to Beijing with 239 people on board while Flight MH17 crashed in eastern Ukraine on July 17 on its way from Amsterdam to Kuala Lumpur. All 298 people aboard were killed.