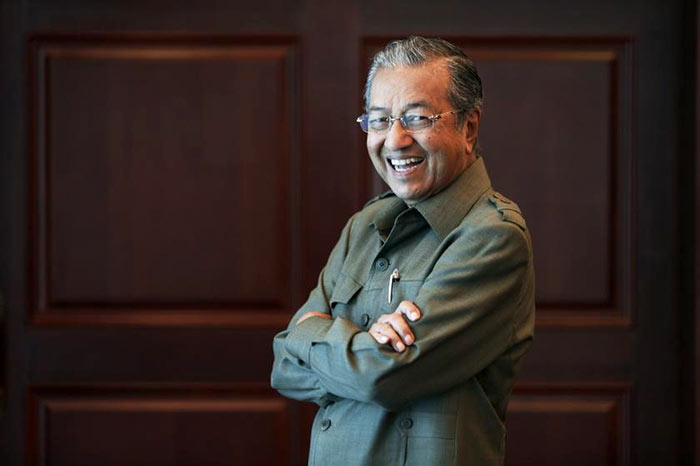 Malaysian Prime Minister Mahathir Mohamad has submitted his resignation to the king, two sources with direct knowledge of the matter told Reuters on Monday, amid talks of forming a new coalition to govern the country.

Mahathir, 94, assumed office in May 2018 for his second stint as prime minister. He has long been a fixture on Malaysia’s political scene

A spokesman from the prime minister’s office declined to comment, saying only that a statement will be issued soon.

The sources declined to be named as they were not authorized to talk to the media.

Mahathir is known for his harsh rhetoric against Jews and his avowed anti-Semitism. “Jews are ruling the world by proxy” and “I am glad to be labeled anti-semitic,” wrote the soon to be prime minister on his blog in 2012.

A “moron” who epitomized the “self-serving rogues” who would suck Southeast Asian economies dry, he wrote in 1997 about Hungarian-born investor George Soros.

“1.3 billion Muslims cannot be defeated by a few million Jews. There must be a way. And we can only find a way if we stop to think, to assess our weaknesses and our strength, to plan, to strategize and then to counterattack,” is another quote that gained Mahathir international condemnation after a 2003 speech at the Organization of the Islamic Conference.