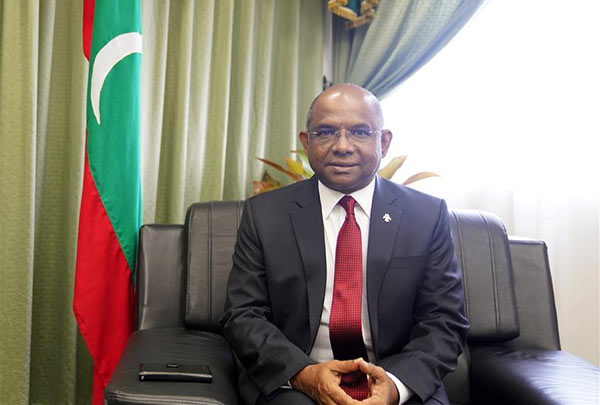 The Maldives foreign minister says his country needs to restructure its massive debt to China, which he says has put the Indian ocean archipelago in a difficult situation.

He told reporters in Colombo, Sri Lanka, on Thursday that he is currently consulting with the Chinese government on this.

The Chinese loans have been given for housing projects, a bridge connecting the airport island with the capital island, Male, and for some state-owned enterprises.

Shahid said the loans were “unreasonable borrowings” by the previous government.

Since the government of President Ibrahim Mohamed Solih came into power last year, Maldives has begun a shift away from China toward traditional ally India.

2 Responses to Maldives wants to restructure debt to China