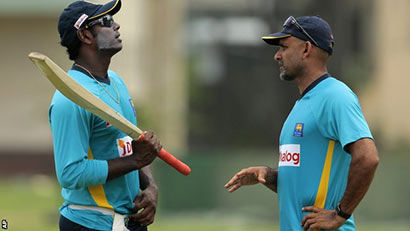 Atapattu’s first assignment will be the seven-match ODI series against England, beginning November 26. Sri Lanka will then leave for New Zealand for two Tests and seven ODIs before the ICC World Cup campaign next year.

In three tours where he was in charge before the appointment, Atapattu oversaw Sri Lanka record a remarkable Test series win over England in June, along with victories in the ODI series as well as the one-off T20. Disappointment followed against South Africa at home losing both in the ODIs and the Tests but Sri Lanka returned to winning ways under him when they beat Pakistan in both the ODIs and Tests at home recently.

Sri Lanka’s last local Head Coach, amid brief interim appointments, had been Roy Dias who held the position in 1999.

The appointment of Atapattu had not been without controversy. The SLC board had made slow progress in selecting a coach in the previous six weeks. Then Tuesday morning chief selector Sanath Jayasuriya stepped down from the special committee, which chose the coach, citing dissatisfaction over the process.