Media barred from covering event held in support of GR 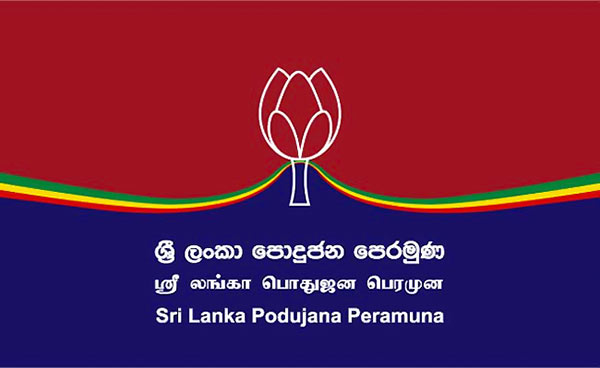 Addressing the media at the Opposition Leader’s Office, Sir Marcus Fernando Mawatha, Anuradhapura District MP Semasinghe admitted that those responsible for organising the event should have been mindful of the support extended by the media to the JO during its difficult times.

The MP assured the media that the circumstances leading to the unprecedented ban on media would be certainly inquired into soon and remedial action taken. “We’ll not allow a similar situation to occur in the future,” MP Semasinghe said.

Print and electronic media representatives, yesterday, asked lawmakers Gunawardena and Semasinghe whether they endorsed the view expressed by former President Mahinda Rajapaksa’s son, Namal Rajapaksa, MP, at the venue, there was no issue as the event was being live telecast on the social media.

Journalists walked out of the event after failing to convince organizers.

MP Semasinghe said that he wouldn’t try to justify their lapse under any circumstances as the fault was theirs.