Mervyn Silva arrested by the CID 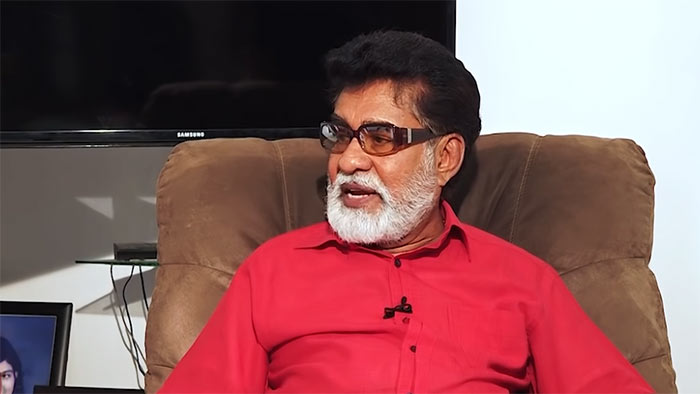 The CID said that the Former Minister was arrested over the investigations taking place in an incident where Silva stormed into the premises of the Sri Lanka Rupavahini Corporation (SLRC) in Colombo in 2007.

On 27 December 2007, Mervyn Silva, who was the then Labor Minister, and his bodyguards had stormed the premises of the SLRC in Colombo and allegedly assaulted its News Director for failing to broadcast video footage of his speech at a meeting in Matara.

However, Mervyn Silva and those who had accompanied him were then captured and attacked by the employees of SLRC while he was later freed by the police who had to escort him out of the Rupavahini premises.

03:50 PM: Former Minister Mervyn Silva, who was arrested by the CID this morning, has been released by the Colombo Additional Magistrate Keminda Perera without bail.

However, he has been ordered to appear before the court on 16th November.

1 Response to Mervyn Silva arrested by the CID