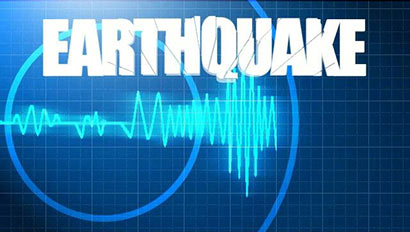 A minor tremor has been reported in the Kirinda area in Tissamaharama this morning.

According to the Tissamaharama Police officer-in-charge (OIC) the tremor was felt at around 9.20am today and that however, no casualties have been reported.

A spokesman for the Geological Survey and Mines Bureau said the exact location was not identified yet and a study was underway to locate the exact place and the magnitude of the tremor.