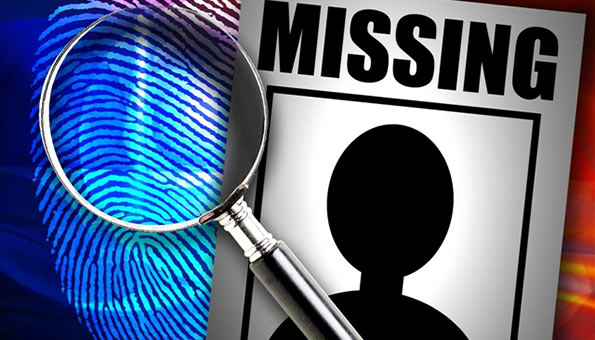 Speaking to Indian media, Retired High Court judge Paranagama said while investigations of the Presidential Commission could not come to any precise figure of deaths, it was “certainly not 40,000” as stated in the UN report. He added even the panel report was not definitive, saying it stated 40,000 may have been killed during the last phase of the conflict.

Meanwhile, the Presidential Commission on Missing Persons has completed its second interim report on deliberations carried out in the North and East of the country. Furthermore, a joint letter has been submitted to President Maithripala Sirisena calling for the second interim report of the Presidential Commission to be tabled at the United Nations Human Rights Council session.