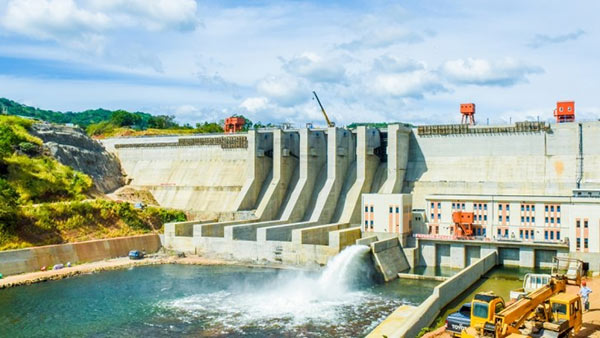 At present, all the testing works of the Moragahakanda hydro-electricity plant, which will generate 25MW hydro-power to the national grid, have been concluded.

The Electrical engineers say the electricity generation could successfully commence when the water level rises in the reservoirs during the upcoming rainy season.

The Moragahakanda hydro-electricity plant built within a shortest period of time in the history of the country. 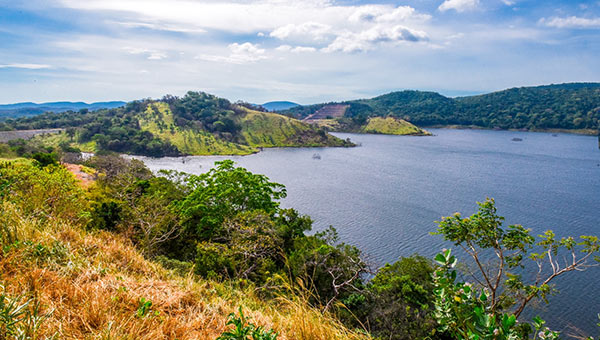 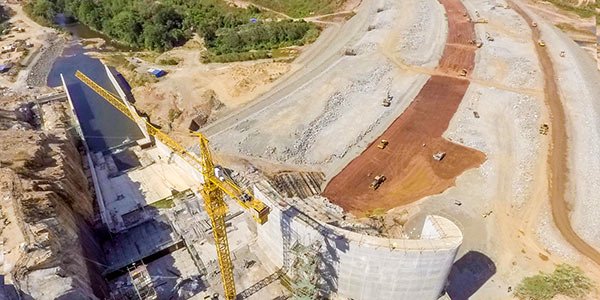 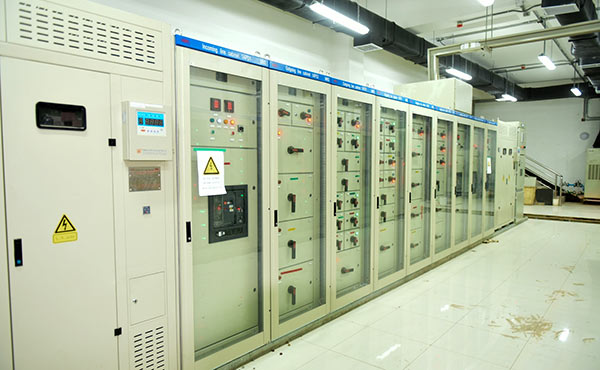