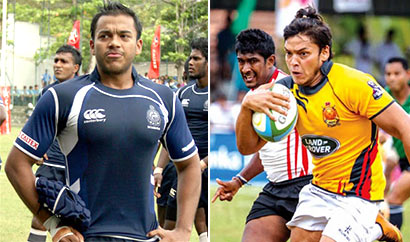 Former president Mahinda Rajapaksa’s sons Yoshitha and Rohitha are to be removed from the captaincy of the Rugby teams of the Navy and Army respectively, on the instructions of a highly placed official, informed sources said yesterday.

Instructions had been issued to the relevant officials in this regard.

However they have not yet been informed of their removal.