Murali crowned as the most valuable Test player of 21st century 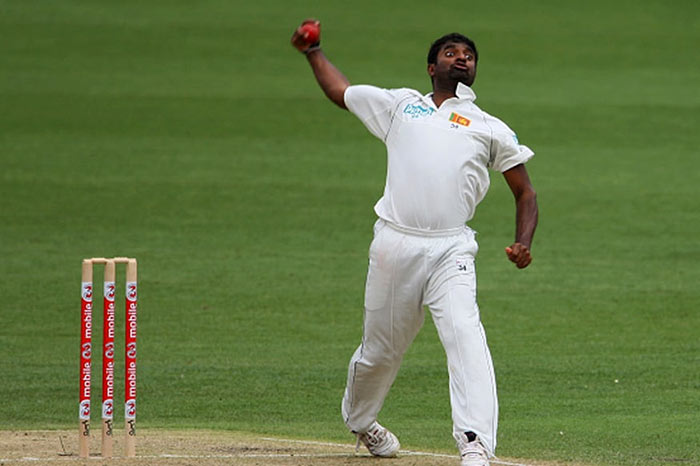 World’s highest Test wicket-taker Muttiah Muralitharan has been named as the Most Valuable Player (MVP) of the 21st Century by the Wisden Cricket Monthly.

The magazine in consultation with the CricViz, the world’s leading cricket analytics company has released the top 30 Test players of the 21st Century and Sri Lankan off-spinner tops the list.

“Murali and Glenn McGrath stand out as the two most impactful bowlers in this analysis by a distance. In this investigation we are analysing the impact of players, not judging who is best, and as a spinner who bowled marathon spells, the Sri Lankan had greater opportunity to dominate Test matches,” Freddie Wilde, CricViz analyst, speaking exclusively explained.