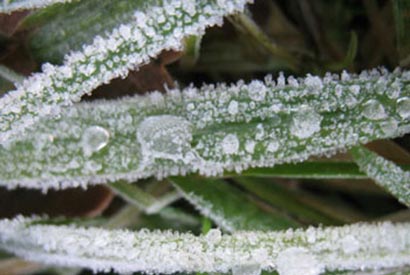 The Department of Meteorology says that the temperature in Nuwara Eliya dropped to 3.8 degrees Celsius in the early hours of today (Jan 16), the lowest recorded temperature in the country in recent times.

Meteorologist on Duty Meril Mendis stated that cold weather can be expected in several areas in the coming days due to dry wind current flowing into the island.