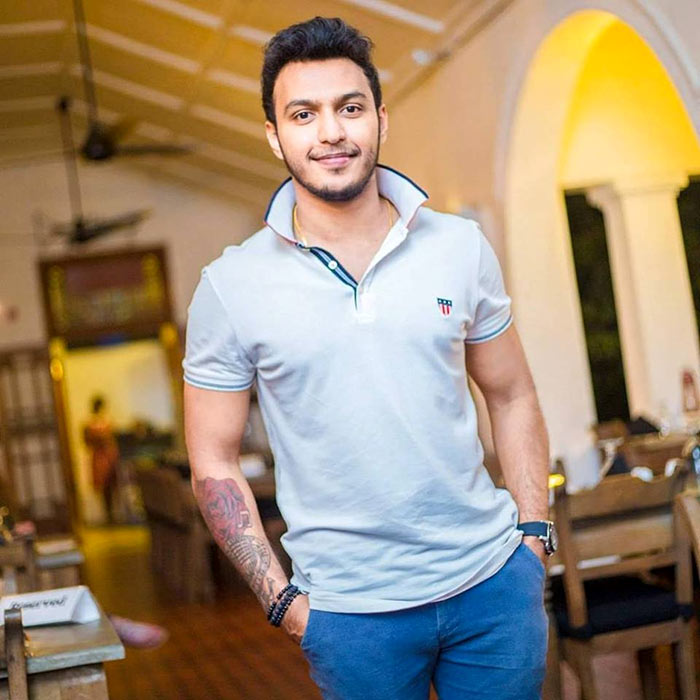 Singer Nadeemal Perera and a prison officer, who were arrested along with the drug kingpin “Makandure Madush” have been deported from Dubai and arrived in Sri Lanka.

Police Spokesman SP Ruwan Gunasekera said that Nadeemal Perera (24) and prison officer K. Lalith Kumara (52) were detained by the CID and the PNB at the Katunayake airport on their arrival.

On February 5th, singer Amal Perera and his son Nadeemal Perera were taken into the custody of Dubai Police along with the notorious underworld leader “Makandure Madush” at a party, which involved drugs, held in Dubai. Several other Sri Lankan celebrities were also arrested at this party thrown by the gang leader.

UPDATE: Singer Amal Perera’s son Nadeemal Perera has been released after being questioned by the CID and PNB for more than seven hours at the Bandaranaike International Airport (BIA).

The prison officer, who was deported from Dubai along with singer Nadeemal Perera, has been arrested by the Colombo Crimes Division (CCD) after 14 hours of questioning at the Bandaranaike International Airport (BIA) in Katunayake.