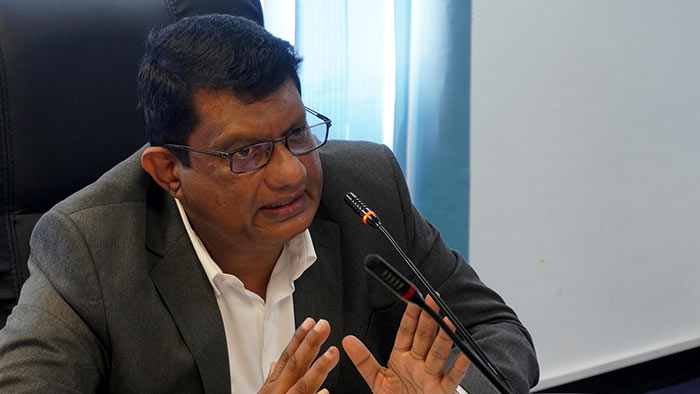 Former State Minister Nalaka Godahewa and two others, the accused in a case filed against the alleged misappropriation of state funds were acquitted and released by the Colombo High Court today (January 26).

The Attorney General had filed indictments against former State Minister Nalaka Godahewa and two others, in connection with their alleged involvement in conspiring to misappropriate Rs. 5 million of funds belonging to the Securities and Exchange Commission.

Following a lengthy trial, Colombo High Court Judge Amal Ranaraja ordered the acquittal and release of the three accused from the case.