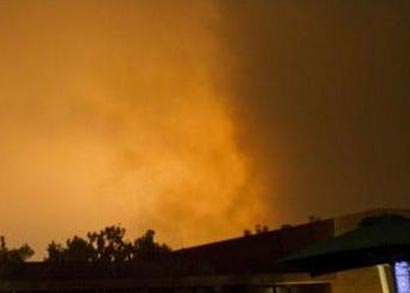 He said the strikes had targeted a compound of the Popular Guards, a tribally-based military detachment. However, he said the compound had been emptied of people and “useful material” in anticipation of an attack, and the casualties were people living in the vicinity.

“This is another night of bombing and killing by NATO,” Ibrahim reported.

Led by France, Britain and the United States, NATO warplanes have been bombing Libya for more than two months since the United Nations authorized “all necessary measures” to protect civilians from Gaddafi’s forces in the country’s civil war.