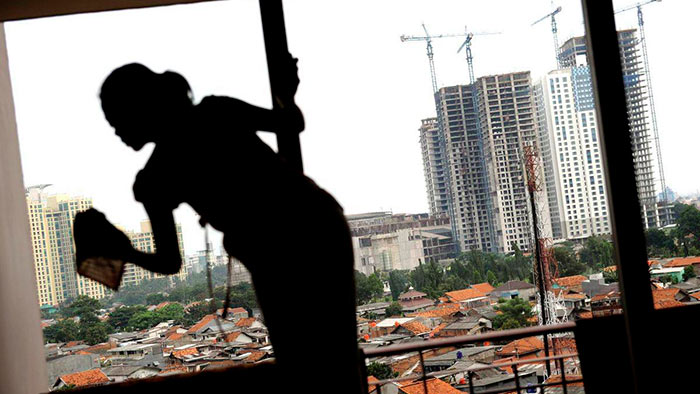 An increasing number of complaints are received daily from Sri Lankan female domestic workers who arrived in Oman under visit or tourist visas intending to convert them to work visas, The Embassy of Sri Lanka in Muscat, Oman said.

Many of them have been trafficked by unscrupulous and unregistered agents and they have faced tremendous difficulties including various harassment, the embassy said in a statement.

At least, nearly 90 Sri Lankan female domestic workers are stranded in Oman seeking repatriation assistance. They are unable to afford the repatriation-related expenses such as visa, overstay penalty, air ticket, agent fees, and the cost of recruitment demanded by their respective sponsors.

These female victims were sheltered at the safe house for which the expenses are borne by the Sri Lanka Bureau of Foreign Employment (SLBFE). The embassy provides welfare facilities to these female workers which include medical assistance.

In addition, the embassy has also sought the assistance of the International Organization for Migration (IOM) to assist such victims.

The embassy encourages Sri Lankans who seek jobs in Oman to obtain their employment only through proper channels.