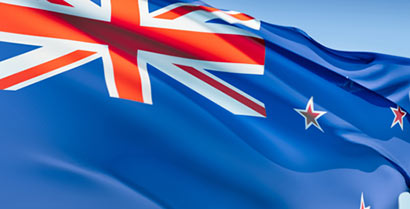 New Zealand has signed a new air services agreement with Sri Lanka. Transport Minister Gerry Brownlee said the agreement will enable airlines to offer flights from New Zealand to Sri Lanka and then on to other destinations, with tickets able to be sold for either or both sectors.

“These agreements help provide New Zealanders with better access to the world, making it easier to travel and do business internationally.”

The agreement with Saudi Arabia followed the new agreements announced in June last year with the United Arab Emirates, Qatar and Kuwait. These agreements underpin the government’s Gulf trade strategy.

Amendments to agreements have also been made with Hong Kong, Luxembourg, Switzerland, Norway and Sweden.

The agreement with Hong Kong removed all remaining restrictions on non-stop services between Hong Kong and New Zealand. A memorandum of understanding on code-sharing was also reached with Mongolia.