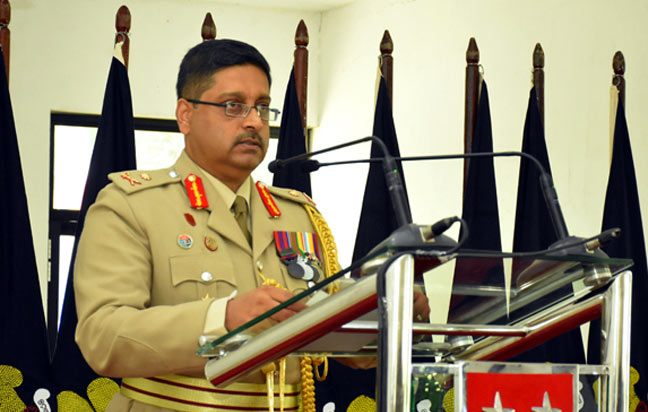 Major General Ruwan Kulatunga has been appointed as the new Chief of National Intelligence, stated the Sri Lanka Army Spokesperson.

This appointment has been made to fill the vacancy created by the resignation of DIG Sisira Mendis.

The former National Intelligence Chief Mendis’ resignation came after testifying at parliamentary select committee that the April 21 attacks could have been averted.