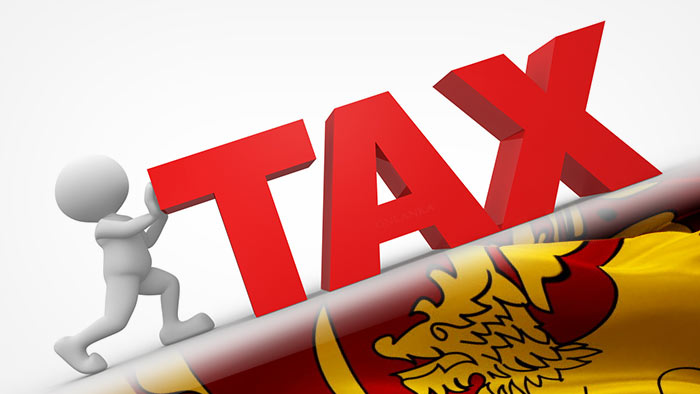 The collection of Goods and Services Taxes by the Inland Revenue Department has been stopped until the introduction of the tax system proposed in the 2021 Budget and this has resulted in further revenue losses.

Under the budget proposals, the Government was to introduce an efficient tax collection system through an online-managed single Special Goods and Services Tax. This was to replace various taxes imposed under multiple laws and institutions on alcohol, cigarettes, telecommunications, betting, gaming and vehicles.

The sectors account for 50 percent of the income from taxes and levies.

However, IRD sources said that in the absence of the new tax system, the collection of Goods and Services taxes from some of the major sectors, including three of the top 10 companies in the share market, had been affected after the 2021 Budget was passed.

The revenue loss comes in addition to earlier losses from several measures introduced by the Government to revive the economy. These measures include the Government’s tax concessions which resulted in a drop of revenue by about Rs 400 billion last year.

Several other measures introduced by the Government including raising the ceiling for the payment of Value Added Taxes and the Income Tax have resulted in the reduction of 250,000 tax files.

IRD sources said that one of the main issues would be that they would not be able back date the laws to collect the taxes.

A senior Finance Ministry official said the date on which the new tax system would be effective was not known immediately, but was likely to come into effect by April.