No caged animals at Dehiwela Zoo from next March 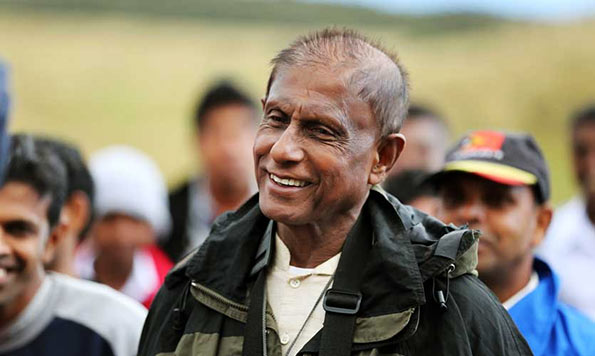 The caging of animals at the Dehiwela Zoo will be abolished by March next year while arrangements will be made to provide proper care to the animals, Wildlife and Sustainable Development Minister Gamini Jayawickrama Perera said.

He also said the Dehiwela Zoo will be open until 9.30 p.m. where the zoo will be promoted as a night park.

“People living in areas vulnerable to elephant attacks will be given equipment and technology to protect themselves. The government will bear the expenses,” he said.

Perera said the proposed budget for 2017 has allocated Rs. 3,500 million for development projects undertaken by the Wildlife and Sustainable Development Ministry.

Home » No caged animals at Dehiwela Zoo from next March