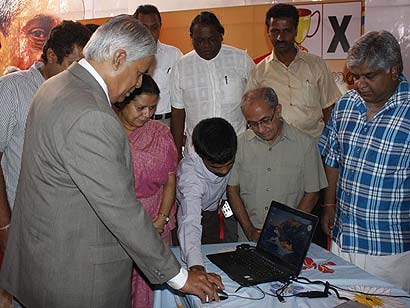 Source of This Article: Lanka Truth

Democratic National Alliance (DNA) has taken measures to get signatures to an online petition to demand the government of Sri Lanka to release Gen. Sarath Fonseka who was illegally arrested by the Military Police and is being arbitrarily detained without any charges.