Over 10.6 million rupees stolen from ATMs in Sri Lanka 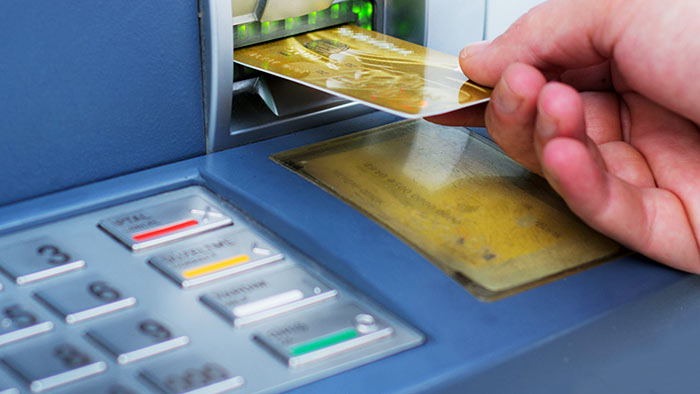 More than 10.65 million rupees have been stolen from ATM machines of Sri Lanka State Banks located in Baddegama, Hikkaduwa and Karapitiya.

The police said that a group of people suspected to be foreigners had entered the computer system of the ATMs in the early hours of Friday (December 30), changed the data in the system and stole the money.

Police suspect the same group is responsible for the theft in all three cities due to the manner in which it was carried out.

The Police Media Unit said further investigations are underway by the Hikkaduwa, Galle and Baddegama Police stations to arrest the suspects involved in the incident.

Home » Over 10.6 million rupees stolen from ATMs in Sri Lanka