Parliament positions being finalised ahead of first meeting 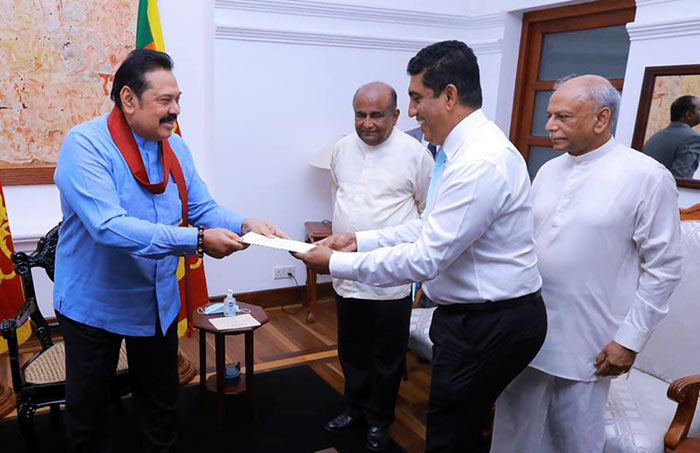 With two days to go before the first meeting of the new Parliament, several parliamentary positions are being finalised by both the Government and the Opposition.

Foreign Relations Minister Dinesh Gunawardena has been reappointed as the Leader of the House while Highways Minister Johnston Fernando will be Chief Government Whip.

Matara District MP and senior parliamentarian Mahinda Yapa Abeywardena will be proposed for the post of Speaker by the Government when the House convenes on Thursday. Kegalle District MP and former Minister Ranjith Siyambalapitiya is slated to be the Deputy Speaker.

While Samagi Jana Balawegaya (SBJ) Colombo District MP Sajith Premadasa will be the Leader of the Opposition with the SBJ being the largest party in Opposition with 54 seats in the 225 Legislature, there was no confirmation yesterday as to who would be named Chief Opposition Whip. The Daily FT learns several SBJ MPs have expressed interest in the post.

Meanwhile the names of only 223 MPs have been published in the Gazette by the Election Commission so far with the two National Lists seats of the UNP and the Our People’s Party (OPP) remaining vacant. Election Commission officials said that the two remaining names would be gazetted once the nominees are finalised.

Home » Parliament positions being finalised ahead of first meeting