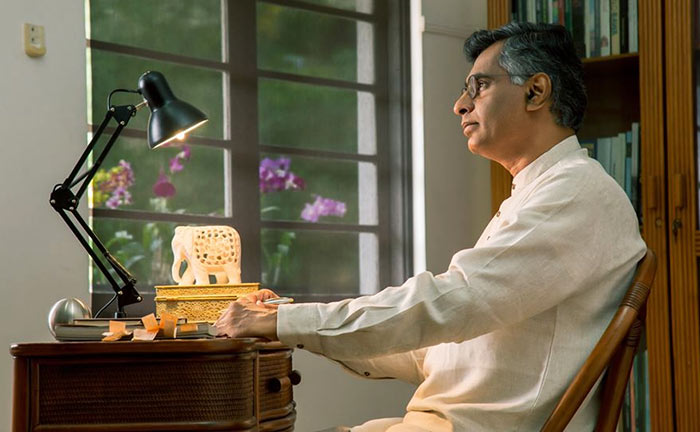 Samagi Jana Balawegaya (SJB) MP Patali Champika Ranawaka has been summoned by the Criminal Investigations Department (CID) to record a statement over an ongoing investigation.

It was reported that the MP was summoned by the CID over misappropriation of funds during his tenure as the Minister of Megapolis and WP Development.