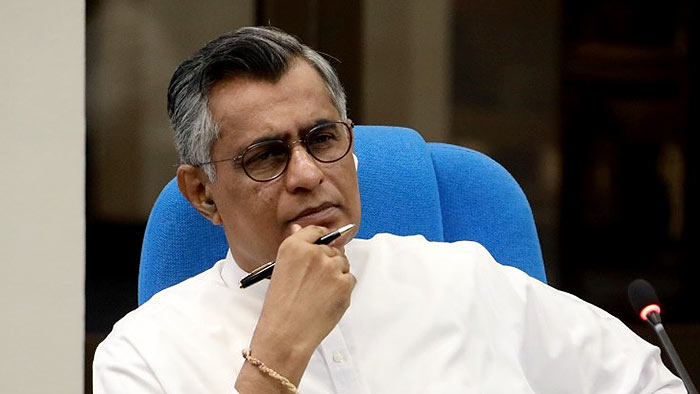 It is unacceptable to threaten the people with power cuts and take measures to increase electricity tariffs, Parliamentarian Patali Champika Ranawaka said.

MP Champika Ranawaka said the Ceylon Electricity Board (CEB) must rectify its shortcomings.

He noted that during a meeting of the Committee on Public Enterprises (COPE), the Secretary to the Ministry of Energy and the Tender Committee Chairman admitted that there were discrepancies during the procurement of coal in the past.

The Parliamentarian said without addressing such issues, burdening the people further is unacceptable.

MP Champika Ranawaka also noted if the CEB is compelled to pay higher rates to diesel power plants, such costs should be borne by consumers who use more than 180 and 300 units per month.

He said average people should not be burdened further with tariff hikes.

Yesterday, General Manager of the CEB Rohan Seneviratne said electricity tariff should be increased by 60 to 65 percent next year in order to cover the higher production cost.