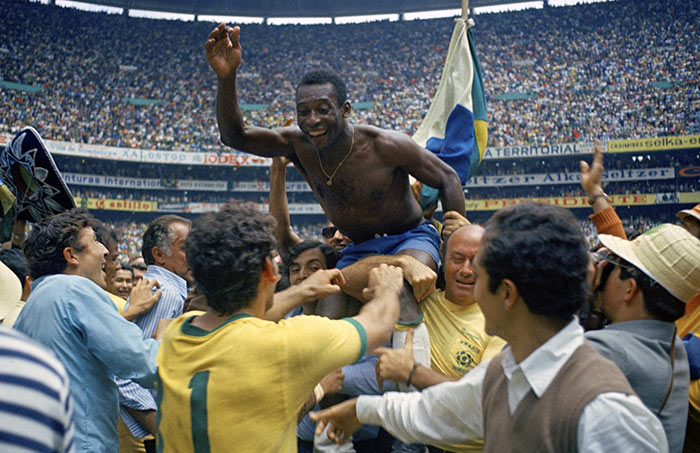 Pele, the Brazilian king of soccer died on Thursday at the age of 82.

Pele won a record three World Cups and became one of the most commanding sports figures of the last century.

Sao Paulo’s Albert Einstein hospital, where Pele was undergoing treatment, said he died at 3:27 p.m. “due to multiple organ failures resulting from the progression of colon cancer associated with his previous medical condition.”

The death of the only man to win the World Cup three times as a player was confirmed on his Instagram account.