Perpetual Treasuries on buying spree with its billions 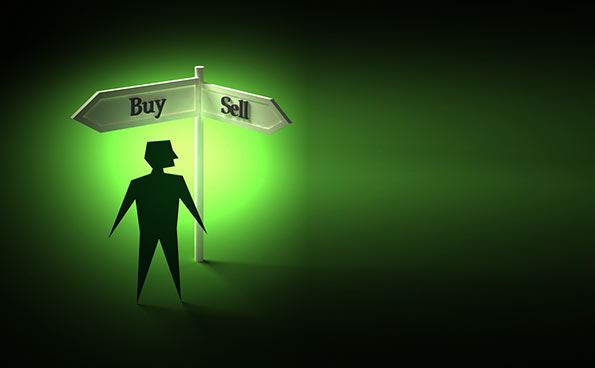 Perpetual Treasuries, the controversial primary dealer at the centre of the Central Bank bond scam, is on a buying spree. In the past two months, the company has directly and through related parties bought large volumes of shares in at least three entities.

Perpetual Treasuries and Perpetual Equities have bought around ten million NDB shares amounting to at least 1.6 billion rupees. More than six million of these shares were bought last month. One of the related parties of Perpetual is Thurston Investments.

The company has also invested heavily in Central Finance, entering the top ten shareholders, and in DFCC, stockbrokers said. The current directors of Perpetual Treasuries are Geoffrey Joseph Aloysius, Chitha Ranjan Hulugalle, Ajahn Gardiye Punchihewa and Hettiyadura Shiran Sanjeewa Fernando.
“NDB is the big one,” said a stockbroker. “They already held a big position in Central Finance to whatever they bought recently added to their existing positions. The numbers involved are nowhere near the NDB numbers, where they did not have a presence earlier.” It was not immediately known whether Perpetual has requested a board seat at the bank on the strength of its recent purchases.

Arjun Aloysius resigned as director of Perpetual Treasuries on January 16, 2015, a few days before his father-in-law Arjuna Mahendran was officially appointed Central Bank Governor. But he is believed to be closely associated with the activities of the Perpetual Group and is said to be looking for ventures to park the company’s gains in.

“The talk on the market is that he is also sniffing around to buy a brokering company,” a market source said. “He has billions of rupees burning a hole in his pocket and needs to do something with it.”

Perpetual Treasuries Limited recorded a profit of Rs. 5.1 billion for the year ending March 2016. This was an increase of 430 percent in comparison to the previous year. The profits do not include the Rs. 5 billion worth of bonds Perpetual Treasuries controversially bought at 12.5 percent in February 2015.
On Friday, the Committee on Public Enterprises released the results of its investigation into the bond transaction.

It concluded there was reasonable grounds to believe that Mr. Mahendran had made an intervention or used pressure in the bond transaction that took place on February 27, 2015. COPE also said it was the responsibility of Parliament to recover the losses incurred by the Government. This makes Perpetual’s latest investment splurge particularly noteworthy.

Meanwhile, NDB will be without a Chief Executive Officer from November 30 when the three-month notice given by incumbent CEO Rajendra Theagarajah ends. The bank has not named a successor. Mr Theagarajah announced his resignation in August.

2 Responses to Perpetual Treasuries on buying spree with its billions

Home » Perpetual Treasuries on buying spree with its billions