Pharmaceutical imports under Indian credit to begin next month 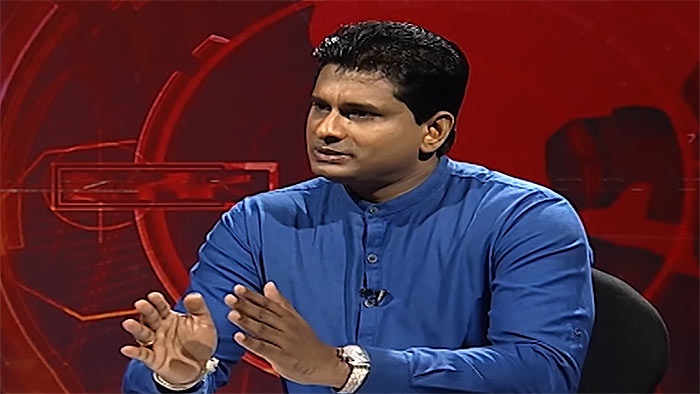 Sri Lanka will take steps to import essential medicinal drugs from India under the line of credit next month, a Minister said.

State Minister of Production, Supply and Regulation of Pharmaceuticals Professor Channa Jayasumana said he, along with Finance Minister Basil Rajapaksa, held talks with the Indian High Commissioner Gopal Baglay on the sidelines of the Indian Republic Day celebrations.

“We discussed arrangement for the use of the credit line to import pharmaceuticals from India ,” he said.

India has offered US $ 1 billion credit line for the import of food and pharmaceuticals. Professor Jayasumana said the Central Bank had also released over US $ 16 million to open Letters of Credit to import essential drugs, and therefore a risk of any imminent shortage would not arise.

“We will not face any shortage of pharmaceuticals,” he said.

Home » Pharmaceutical imports under Indian credit to begin next month