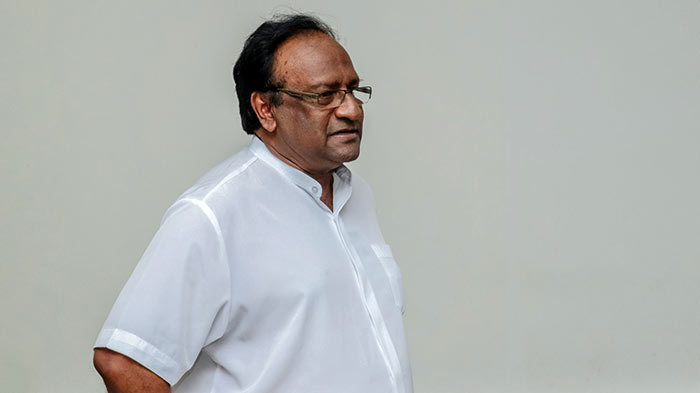 Public Security Minister Rear Admiral Sarath Weerasekara expressing his views regarding the recent incident where a police officer had attacked a driver, said police officers have no right to assault the public.

The Minister also noted that so far this year 72 police personnel had been injured in road accidents while 18 of them had succumbed to their injuries.

The Minister said this in response to media queries posed during the opening of the Kalutara Division Children and Women’s Bureau.