Police say that social media activist arrested and not abducted 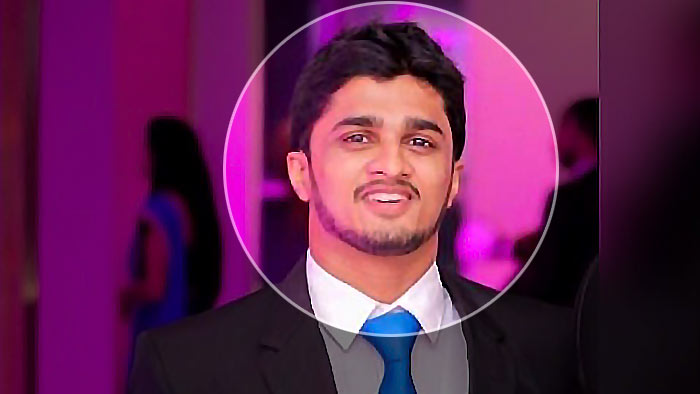 Police say that social media activist Thisara Anuruddha Bandara, a university student has not been abducted but arrested by a team of officers from the Colombo North Crimes Division last night (April 01) in accordance with Section 120 of the Penal Code.

Police Media Spokesman SSP Nihal Thalduwa said this regarding a rumour circulating on social media that this youth had been abducted in the Modara.

He is scheduled to appear in Hulftsdorp Magistrate court this afternoon (April 02).

Bandara is a page administrator of a Facebook group called ‘GoHomeGota2022’.

The police have also informed the Human Rights Commission that the youth is being held in police custody.

Meanwhile, the Human Rights Commission says that it has instructed the police to provide necessary facilities to obtain legal assistance to Anuruddha Bandara, a social media activist who was arrested