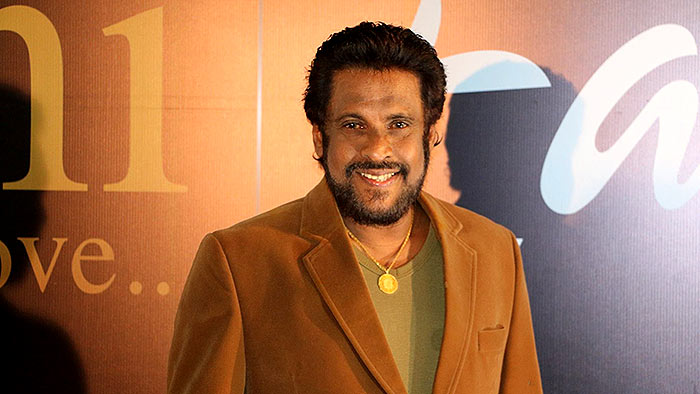 Popular actor and film director Tennyson Cooray has passed away at the age of 68 years while receiving treatment at the National Hospital, Colombo, earlier today (28).

He was hospitalized last week due to a sudden illness.

One of Sri Lanka’s best-known comedians, Cooray is an actor in Sri Lankan cinema and stage drama in addition to being a screenplay writer, film director, and producer.

He is best known for his comedy roles in films such as ‘Re Daniel Dawal Migel’ franchise, ‘Cheriyo’ franchise, ‘Peralikarayo’, ‘Somy Boys’, and ‘Wada Bari Tarzan’ franchise.

1 Response to Popular actor Tennyson Cooray passes away at 68