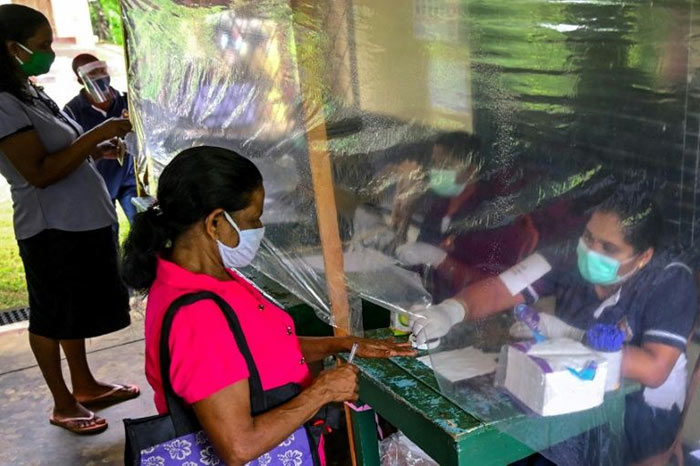 Nine out of the top 10 countries were in the Asia-Pacific region, namely South Korea, Sri Lanka, Myanmar, Thailand, Vietnam, Cambodia, Australia and New Zealand, according to the report released. Ghana was in third place.

Germany was the highest-scoring European country, coming in 23rd, with Austria, Greece and Switzerland also among the continent’s better performers.

The US and Brazil, both countries with leaders who initially downplayed the problem and with lower levels of co-operation by the public, ranked 98th and 89th respectively.

Sweden, which opted for the controversial policy of herd immunity, came in at number 90.

The Yicai Research Institute used the SEIR epidemiological model to predict the state of the pandemic in different nations, classing them as Susceptible, Exposed, Infectious or Removed, as well as its own self-developed ‘social network-based virus transmission model.’

Countries with strict epidemic prevention policies, such as China, South Korea and Italy, all had the pandemic under control and logged less than one newly confirmed case in July, the models showed, which based their calculations on earlier disease trajectories and with the assumption that asymptomatic cases continued to be present.

For those countries that had the outbreak under control in its early stages and then saw new clusters emerge all had more than one new infection in July, indicating that consistent epidemic prevention and control measures are essential.

Until an effective vaccine is widely available, the novel coronavirus will co-exist with humans, the report concluded. Effective governance that responds quickly using technological means and which can depend on public support is an effective strategy to deal with the pandemic.