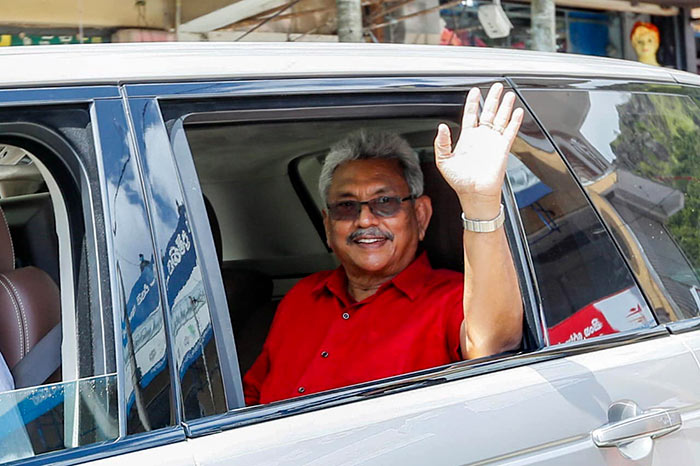 President Gotabaya Rajapaksa said farmers can get a better price for their vegetables in future where both the cultivators and the customers can be satisfied.

The President made these remarks at Walapone in the Nuwara-Eliya district recently while participating in an election campaign organized to ensure the victory of SLPP candidates in the district. The President said the government will take measures to secure a better price for farmers and provide them with a lucrative future. “There should be a proper mechanism to transport vegetables and fruits throughout the country. This mechanism should protect both the cultivator and the customer,” he said.

The people gathered there made the President aware that they don’t receive the soft loan facility implemented by the government and there are numerous shortcomings with State institutions in the district.

The President said measures will be taken to rectify those issues.