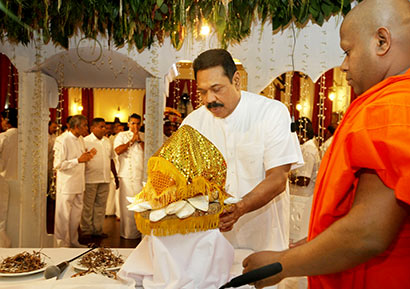 Series of religious ceremonies have been organized worldwide throughout this week by the people of Sri Lanka to mark the President Mahinda Rajapaksa’s 67th birthday and also the second anniversary relating to his second ascension to the presidency.

Meanwhile a special Ashirwadha Bodhi pooja will be held this evening (Sunday 19) at London Buddhist Vihara under the patronage by Sangha Nayaka of the Great Britain and Chief Incumbent of the Temple Ven Bogoda Seelawimala Nayaka Thero. Sri Lanka Freedom Party- UK Branch, Jathika Nidahas Peramuna, other political parties of the UPFA government and few voluntary organisations have organised this religious event to invoke blessing to the President, the country and the people of Sri Lanka.

Religious functions of all faiths are being held throughout the country in connection with president’s birth anniversary and the anniversary relating to his election to presidency.

President Mahinda Rajapaksa, the 5th Executive President of the Democratic Socialist Republic of Sri Lanka, was born in November 18, 1945 and assumed his second term of office on November 19, 2010. He joined active politics in 1968 as he was appointed as the Sri Lanka Freedom Party Organizer in Beliatta, Hambantota District. In the General Election in 1970, he was elected to Parliament as the youngest Parliamentarian at that time.

He was the opposition leader during 2002-2004 and appointed as the Prime Minister in 2004. Subsequently he was elected as the President winning the 2005 Presidential election. After defeating the LTTE terrorism and ending 30 years of brutal war, he received a people’s mandate for the second term in 2010. He was re elected at the election on the 26th of January 2010 and was sworn in for a second term in November. 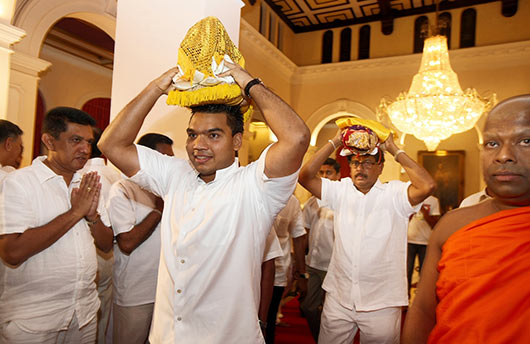 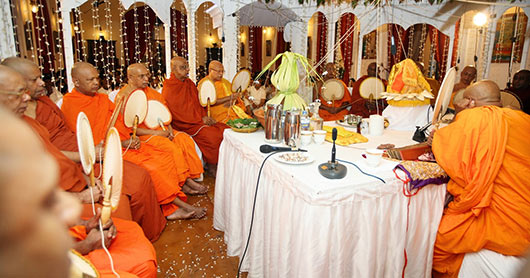 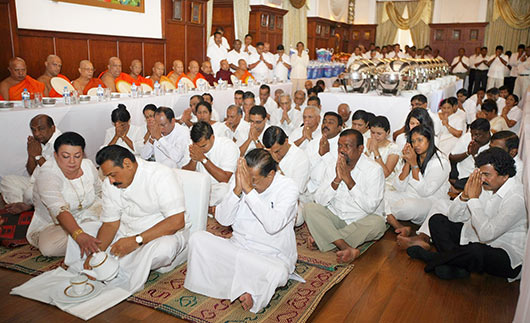 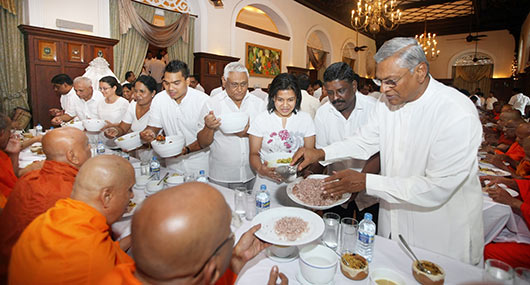 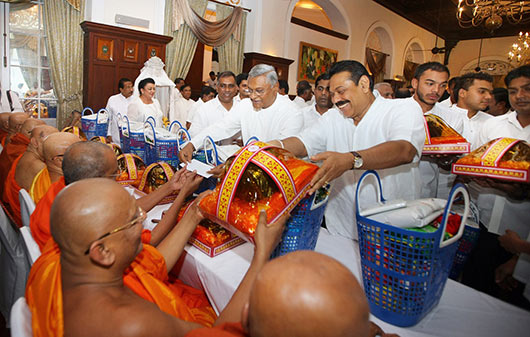