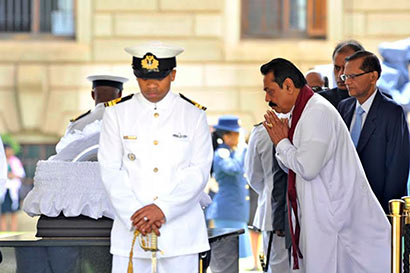 Sri Lanka President Mahinda Rajapaksa who is currently in South Africa paid his last respects to the remains of the former South African President late Nelson Mandela at the Union Buildings in Pretoria this afternoon on 11 December.

The Union Buildings are the official seat of the South African Government. It is where great South African leader Mandela was sworn in as the country’s first black President in 1994.

In the meantime after paying final respects to Nelson Mandela, the President met several world leaders including the current South African President Jacob Zuma. They exchanged views on this great leader.

Yesterday President Rajapaksa attended the state memorial service that took place at the FNB Stadium in Johannesburg to pay respect to late President Mandela. The Sri Lankan President joined a large number of other world leaders, dignitaries, officials, Mandela’s family members and the people of South Africa who gathered there to pay their respect to this world icon.

At the memorial service, South African president Zuma made an emotional speech and said “Our nation has lost its greatest son” and their greatest leader was now at peace.

President Rajapaksa and former U.S. President Bill Clinton greeted each other at the FNB Stadium in Johannesburg where the memorial service for late Nelson Mandela took place. The President also exchanged pleasantries with a number of other leaders gathered at the event. 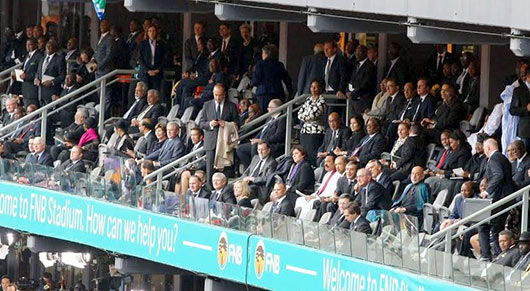 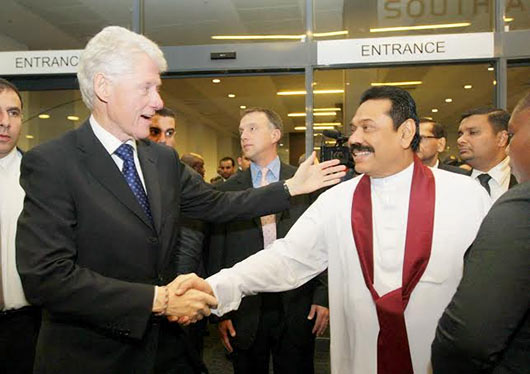 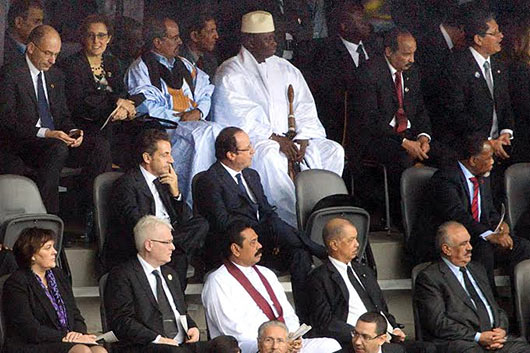 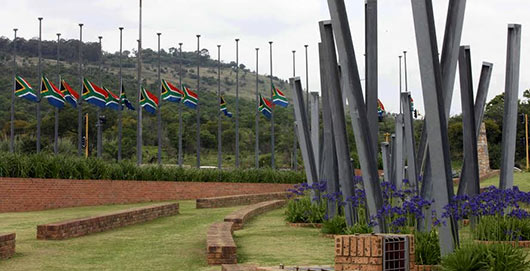