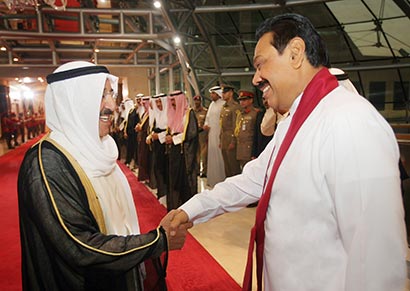 Asian leaders are set to hold the summit from 16 to 18 October to discuss the way of enhancing cooperation to protect Asian countries from global economic crisis. They will also focus on ways to activate the forum, which was set up in 2002 to strengthen regional cooperation and dialogue among Asian countries.

The Amir of Kuwait Sheikh Sabah Al-Ahmad Al-Jaber Al-Sabah will open the three-day summit at Liberation Conference Building tomorrow (Tuesday) with the participation of 32 Asian leaders while the inaugural session is to be addressed by UN Secretary General Ban Ki-Moon and Thai Prime Minister Yingluck Shinawatra, who is the General Coordinator of the ACD.

During the visit, President Rajapaksa is expected to meet several Gulf leaders including the King of Saudi Arabia and the Emirs of Kuwait and Qatar on the sidelines of the summit.

External Affairs Minister Prof. G.L. Peiris arrived in Kuwait last Friday for the ACD Foreign Ministers’ meeting which was concluded today (15) prior to the inauguration of the summit. 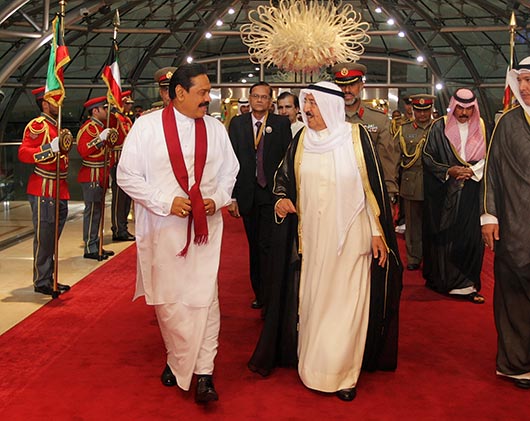 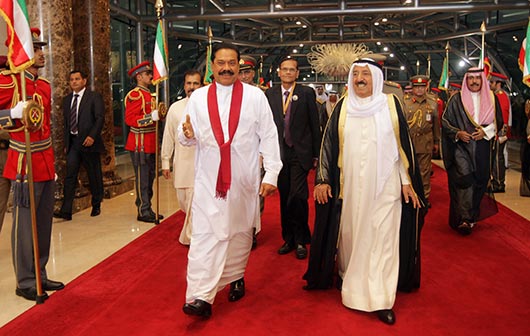 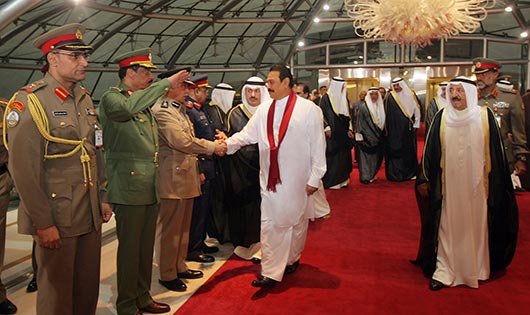 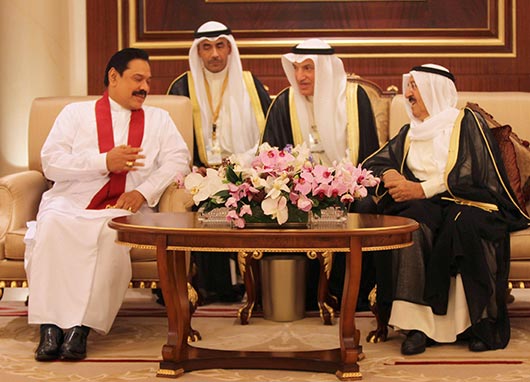