Prisons Dept. yet to settle Rs. 60 to SF 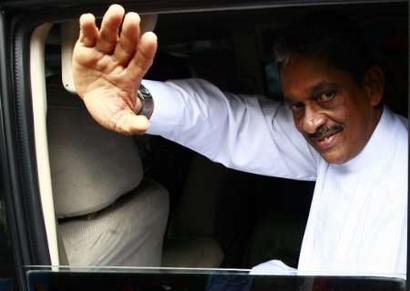 “When the former Army Chief was serving the prison term, he was assigned to work in the ‘Laundry party’ at the Welikada prison. When you work there, you are entitled to a certain amount of money for the work you do. But this prison authority had failed to pay some Rs. 60 due to Mr. Fonseka,” Mr. Thevarapperuma charged.

He said although the former Army Commander had demanded the money before leaving prison, the Prisons Department had failed to do so.

1 Response to Prisons Dept. yet to settle Rs. 60 to SF