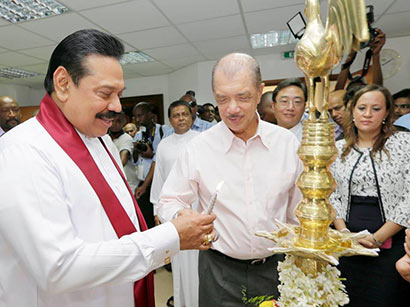 Branches of the Bank of Ceylon and the Sri Lanka Insurance Corporation are located in the Capital City Building on Independence Avenue.

The Mihin Lanka office is situated at the Ibrahim Building on Francis Rachel Avenue. The Chairman of Mihin Lanka Mr. Nishantha Ranatunga was present at the opening ceremony. 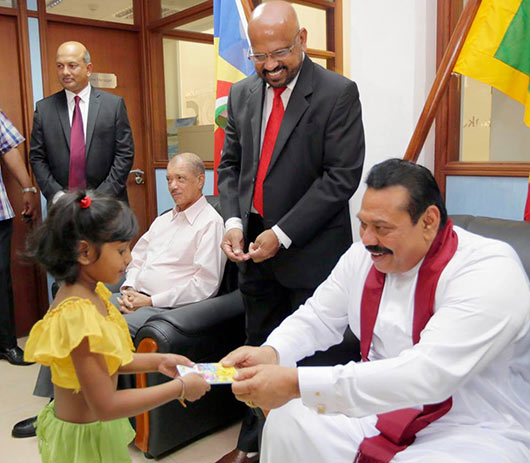