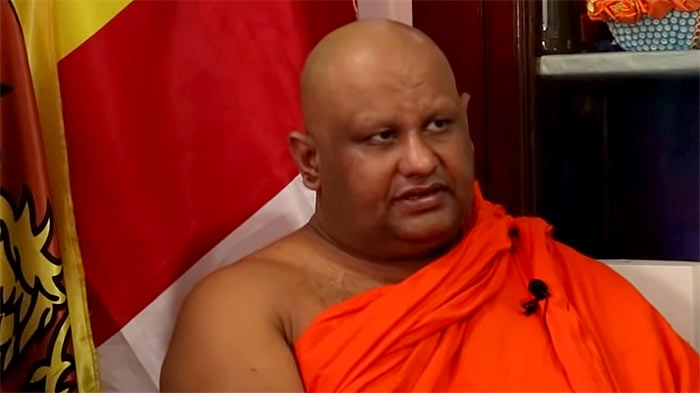 The pardon is subject to the condition that he withdraws an appeal filed against the sentence.

The Ven. Sumana Thera who was a supporter of the then Presidential candidate former Army commander Field Marshal Sarath Fonseka was sentenced for the possession of a T56 firearm.

He was also accused of possessing 50 hand grenades and 210 rounds of live ammunition, but the charges were dropped later.