Prisoners to get telephone facilities 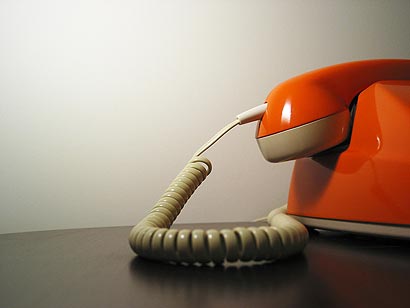 For the first time in Sri Lanka, the Prison Authorities have drawn it attention to provide telephone facilities for prisoners to facilitate them to speak to their relatives and loved ones.

Media Spokesman and Prison Commissioner Thushara Upuldeniya told Ada Derana that the first stage of this programme will be implemented in Colombo Remand Prison from the beginning of next year.

According to Upuldeniya, this was introduced in a bid to strengthen the relations between inmates and their families. “Land telephone lines will be installed within the prison premises, so they can take the necessary calls,” he added.

The Prison Authorities, in separate raids, had seized and confiscated over 4,800 mobile phones found from the possession of inmates, in February.

Home » Prisoners to get telephone facilities