Quarry sites to be monitored by retired soldiers 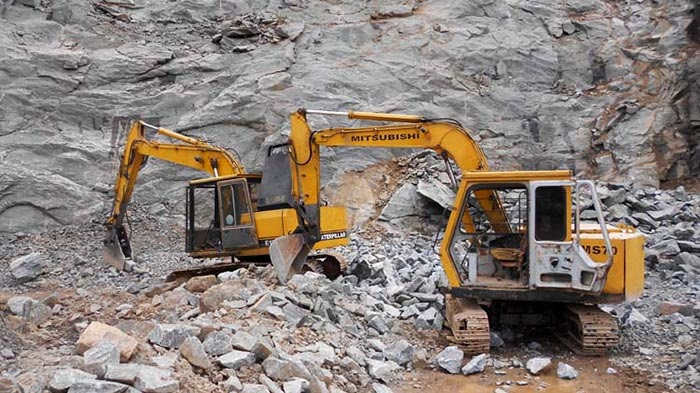 Due the disappearance of explosives from a quarry in Mawanella, it has been decided to appoint a retired Army Soldier to supervise quarrying sites including to inspect the use of explosives at such sites.

The government decided to appoint officers through the Geological Survey and Mines Bureau.

Minister of Environment Mahinda Amaraweera said suspicions have been cast over the disappearance of explosives from a stone quarry in Mawanella, and if they had been sold to a third party for wrongful purposes.

The Minister stressed the incident prompted stringent supervision of stone quarries in the country and the possession of explosives.

It has also been made mandatory for individuals obtaining quarrying permits from the Ministry, to submit a detailed report over the use of explosives at the site.

Home » Quarry sites to be monitored by retired soldiers