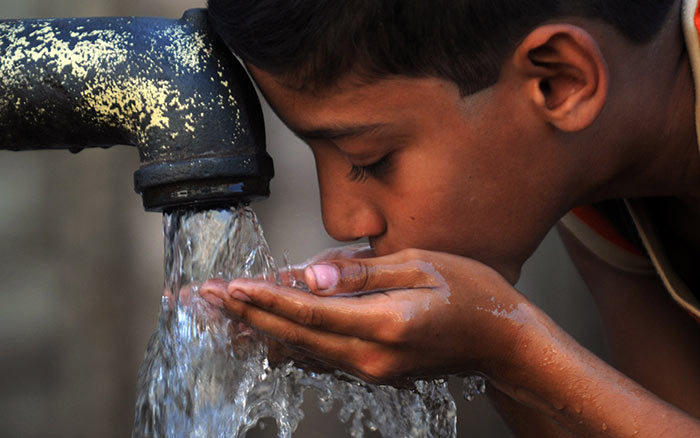 A decision has been taken to temporarily suspend the Rajanganaya drinking water project, which had been the cause for yesterday’s tense situation in Thambuttegama.

Anuradhapura district secretary R.M. Wanninayake said that a decision on whether the project will be recommenced will be taken after discussions with representatives of farmers, officials of the irrigation department and other relevant authorities.

The drinking water project was commissioned by the National Water Supply and Drainage Board (NWS&DB) based on a Cabinet decision in 2011.

However, a large number of villagers including farmers in the area staged a protest in the Thambuttegama town yesterday claiming that the water of the Rajanganaya Wewa has been provided to a multi-national company for a drinking water project.

According to the Water Board, a drinking water project was planned using the water from the Rajanganaya Wewa with the intention of supplying clean drinking water to the same areas, where chronic kidney disease has spread.

Chairman of the board K.A. Ansar said that the farmers had organized a protest in the Thambuttegama town yesterday without knowing the proper facts regarding the project.

He stated that water from the Rajanganaya Wewa would be utilized for the drinking water project in a manner that would not affect the cultivations of the farmers.