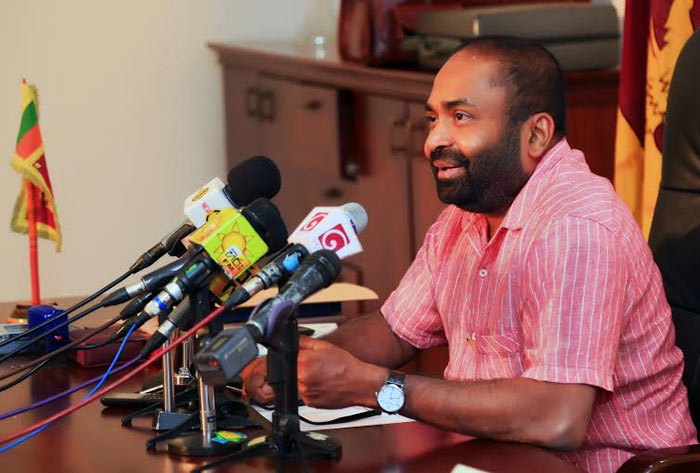 MP Ranjith Siyambalapitiya was re-elected Deputy Speaker of Parliament of Sri Lanka by a majority of 83 votes in a secret ballot today (May 05).