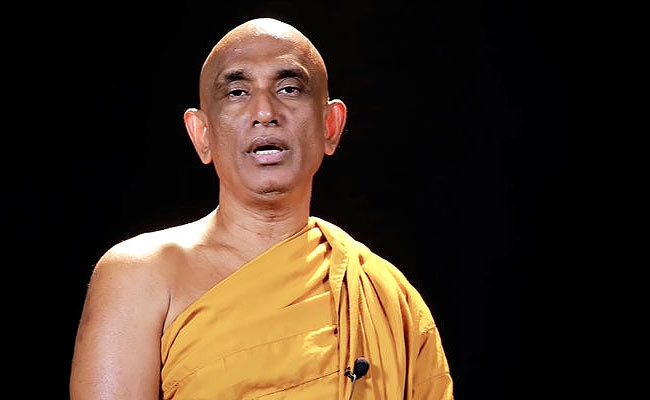 Parliamentarian Ven. Athuraliye Rathana Thera today presented a bill calling for repeal of the Muslim Marriage and Divorce Act (MMDA), No 13 of 1951.

It was presented as a Private Member’s Bill during today’s parliamentary session.

The Bill noted that both parties should have completed eighteen years of age at the time of marriage and noted that child marriage shall be punishable with rigorous imprisonment not exceeding two years and a fine not exceeding Rs.100, 000.

Parliament convened at 1.00 p.m. today (8), the second day of adjournment debate on the government policy statement presented by the President Gotabaya Rajapaksa.