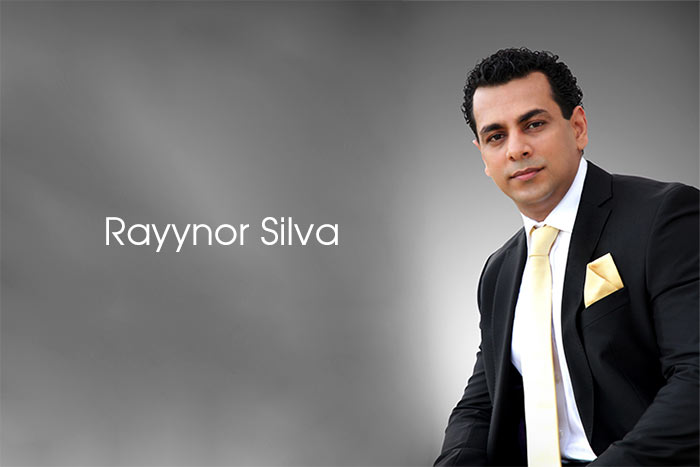 Recently a spate of spurious allegations were levelled by United National Front Parliamentarians, Ranjan Ramanayake and Hirunika Premachandra taking cover under Parliamentary privileges against Chairman of ABC Media Network Rayynor Silva and the Hiru media conglomerate, that the latter was engaged in the illegal drug trade.

Silva has condemned the allegations levelled against him and his Media network.

He has claimed that the remarks had been made by two MPs, who had got elected under the ruse of serving people, but instead of doing that, were engaged in casting aspersions on the integrity of people.

Silva has, therefore, challenged the two MPs concerned, if possible to make the same charges against him outside the legislature, instead of taking cover under Parliament privileges to sling mud at their opponents.

He has stressed that if that be the case, he was waiting to meet them head on and take them to Court no sooner such fabricated charges are made against him. Silva has warned that he will institute prompt legal action against the duo and has further advised them to be ready to pay compensation to him running into billions of rupees, over the tarnishing of his public image.

Silva has also said that he has already sent letters of demand claiming compensation amounting to Rs 1 billion to the media outlets that had broadcast the despicable and malicious charges of the two MPs, for having tarnished his public image in the process.

He has claimed that the two MPs concerned had made unfounded allegations against him, while taking cover under Parliament privileges.

He said this was because no legal action could be instituted against them as they had done so within the confines of the House.