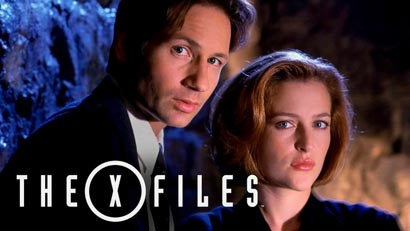 A Sri Lankan who had allegedly misappropriated Rs.17.8 million from Sri Lankan properties belonging to popular Hollywood actress of X-Files fame Gillian Anderson, was remanded till January 4 by a Colombo Court.

Making a complaint with CID, a British national complained that the suspect Anura Rathne Herath had been entrusted to administrate the American actress’ properties located in the Pasyala area and thereby committed this offence.

The complainant further alleged that the suspect had obtained Rs.17.8 million from another company affiliated to the concerned properties on service requirements.

Defence counsel Sudarshani Gunaratne appearing on behalf of the suspect denied the allegation levelled against her client and moved Court that the suspect be released on bail. Taking into consideration the fact that investigations were still proceeding, the magistrate Lanka Jayaratne ordered that the suspect be remanded till January 4.

2 Responses to Remanded for misappropriating property of Hollywood actress