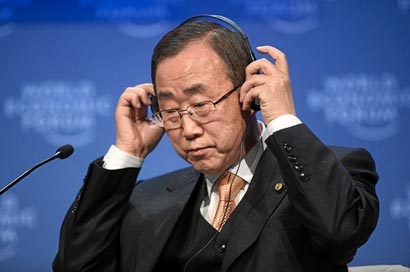 The controversial documentary “Killing Fields of Sri Lanka” has been watched by UN Secretary General Ban Ki-moon, according to a response provided to Inner City Press by Ban’s Office of the Spokesperson.

Ban’s spokesperson Martin Nesirky, is reported to have answered an email query sent by Inner City Press confirming that the UN Chief had watched the documentary.